The coalition that brings together all the neighborhoods groups in San Francisco, CSFN, recently adopted a resolution calling for the preservation of Clipper Cove. 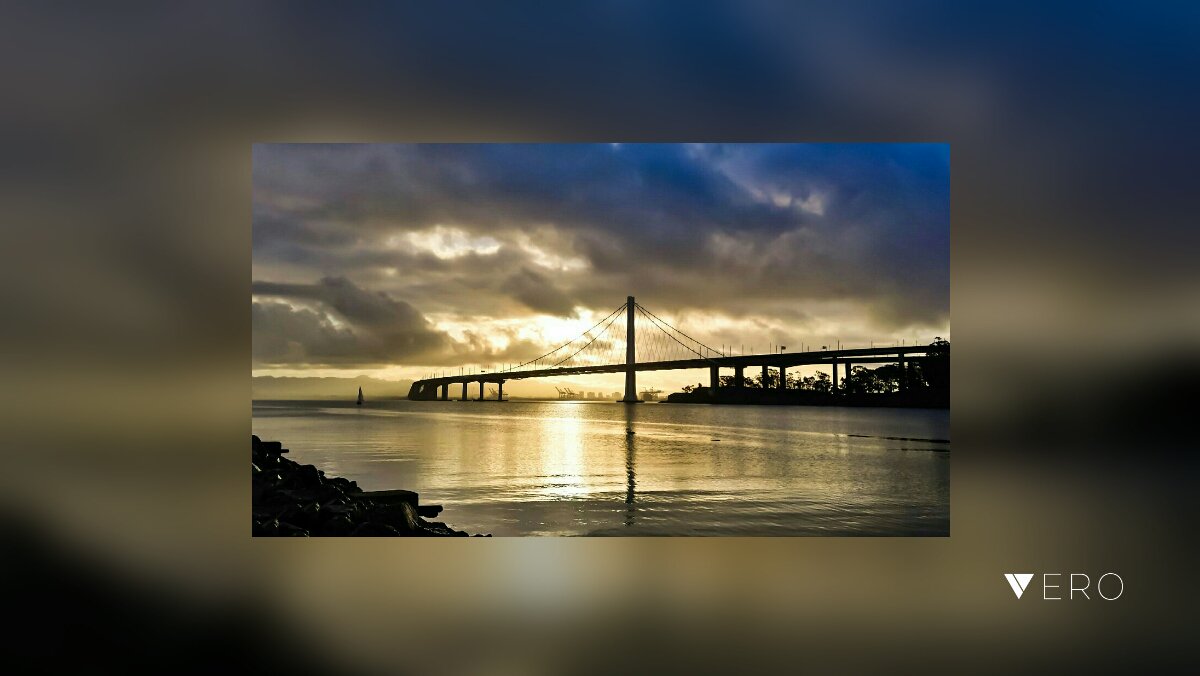 They join a number of other groups that have recently endorsed the campaign to save the Cove including: Coleman Advocates for Youth, United Educators of San Francisco (the teacher's union in San Francisco), San Francisco Tomorrow,  the Harvey Milk Democratic Club, San Francisco Berniecrats and the Science Department of the San Francisco Unified School District.