Over past 18 months, Rich Jepsen, a local representative for US Sailing (the governing body for the sport of sailing in the United States) added his name to two sign-on letters organized by Friends of the Sailing Center to oppose developer plans to build a sprawling luxury marina right across the heart of Clipper Cove at Treasure Island.

"The proposal adopted by TIDA on October 30, 2017, would dramatically reduce public access to Clipper Cove and significantly diminish the public recreation and education programs operated by the Treasure Island Sailing Center, particularly the Center’s youth programs. Clipper Cove, widely recognized as one of the best small boating venues on the West Coast, would be significantly and permanently diminished." 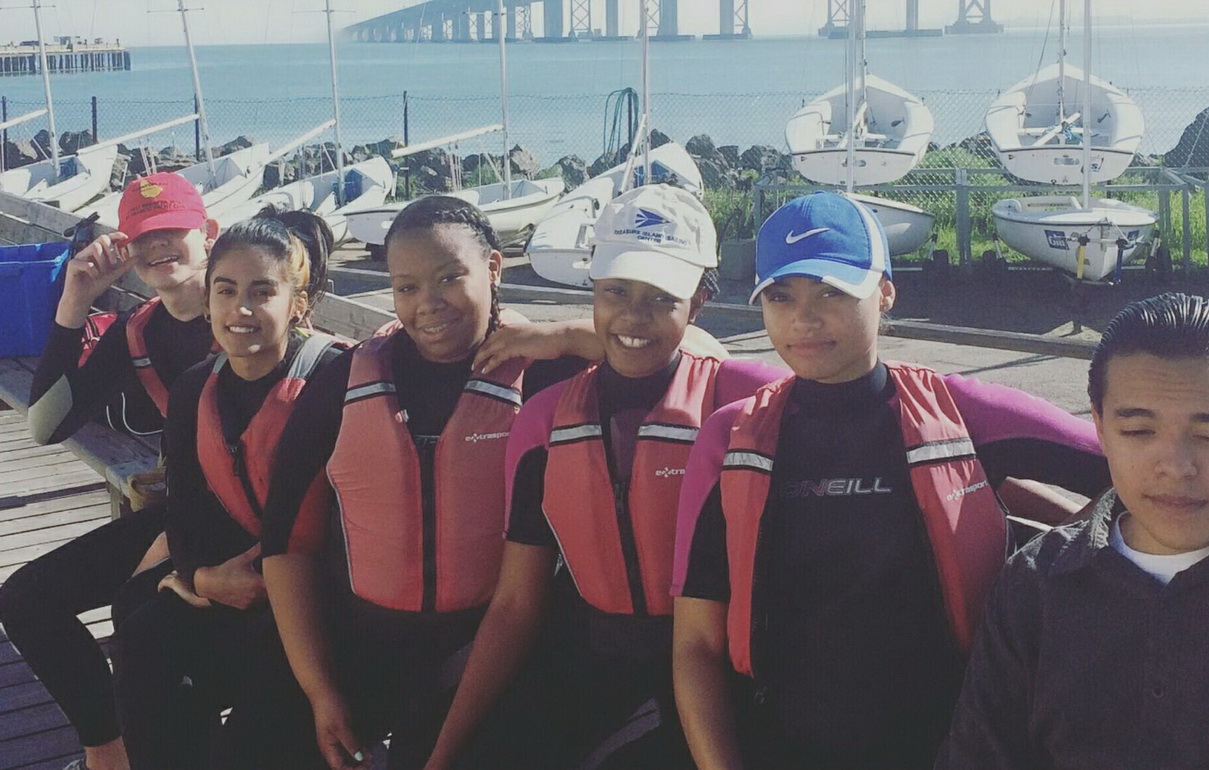 TIDA adopted the expansion proposal on the basis of a TIDA staff report that argued the Cove needs  "rejuvenation," and that the proposed marina is the only way to "rejuvenate" the Cove.  To this ridiculous argument, Geirhart's letter makes a critical point:

In other words if the Cove needs "rejuvenation" (and it doesn't!), the best bet is to invest in the Sailing Center that already is serving thousands each year, not by paving over the heat of a Cove to park 300 luxury yachts that will sit there most of the year.

Geirhart also spoke directly to the issue of equity:

"We believe diversity is essential to the sport of sailing and Community Sailing Centers are at the forefront of bringing diversity to the sport. For us, diversity refers to the differences of culture, ethnicity, race, gender, age, beliefs, religion, socioeconomic status, sexual orientation, family status, physical ability, appearance and ideas. We are committed to achieving greater diversity throughout the sport and fostering an environment that is more inclusive."

"To help us achieve our mission, we seek to identify organizations that provide the highest quality of education and support access to sailing for all. These are organizations that align with the standards set forth by US Sailing and offer safety, fun and learning through their programming. The Treasure Island Sailing Center in Clipper Cove meets these standards and more."

"We strongly urge you to work towards marina development that preserves public access to Clipper Cove and supports the Treasure Island Sailing Center that brings so much to San Francisco."

To which we say, Amen!